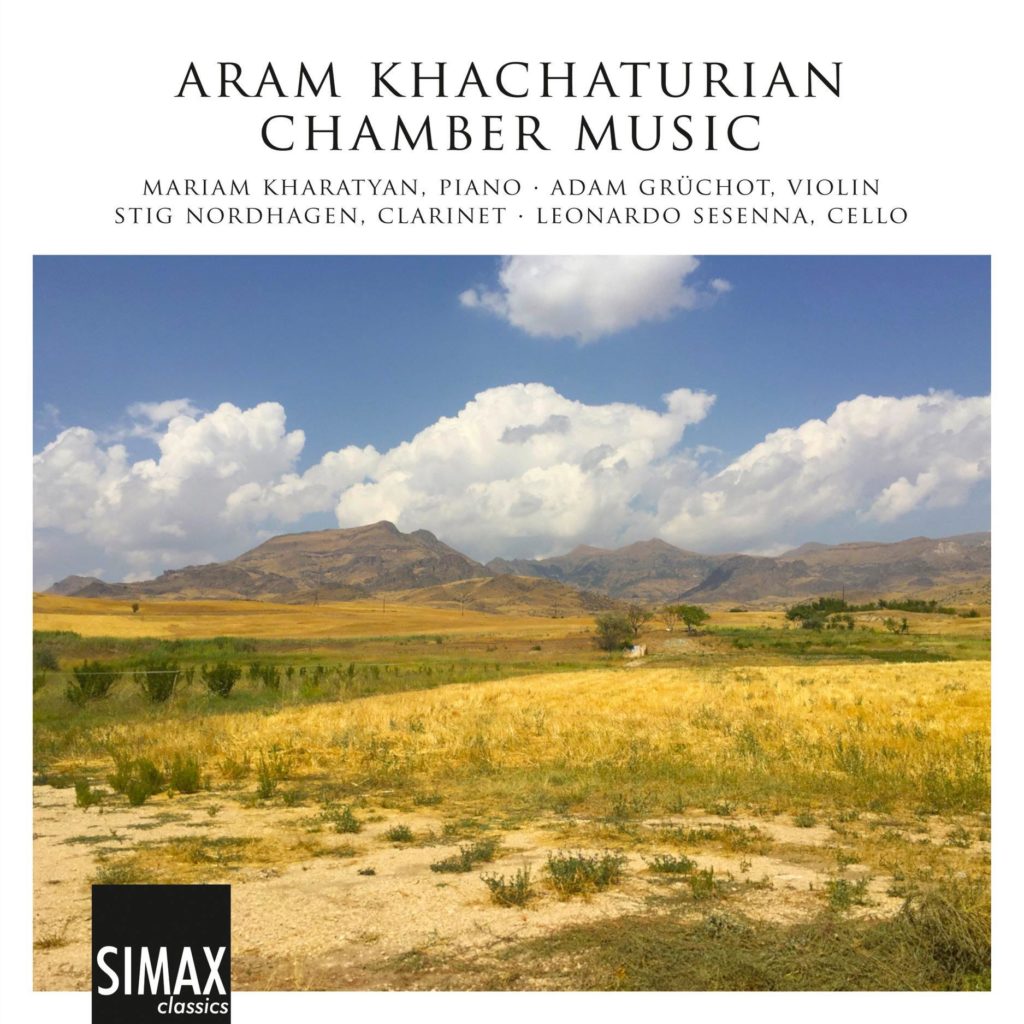 Aram Khachaturian created his art in the Soviet realm and gained worldwide recognition through the piano and violin concertos, symphonies, and the Spartacus ballet. On this album, we hear music written as early as 1926, and also the neglected violin sonata, written in 1932, but published for the first time in 1984. Mariam Kharatyan – pianist is at the helm presenting Khachaturian’s chamber compositions, inspired by their common native ground of the Armenian folk music. Through her Artistic Research Project “Armenian Fingerprints,” Kharatyan has investigated extensively on how her piano playing can be transformed and impacted by the Armenian Folk music and what interpretational possibilities may emerge in works of Khachaturian within these explorations. Kharatyan sums up the intentions: “together with Adam Grüchot, Stig Nordhagen and Leonardo Sesenna, we have aimed to create a meaningful musical expression for the listener, as the music comes forth more like an improvisation, as without bar lines, with the freedom and improvisational sense of the performance which would give the impression of as performers playing by ear, rather than by learning.”

The album is available to listen on Spotify, iTunes and YouTube! 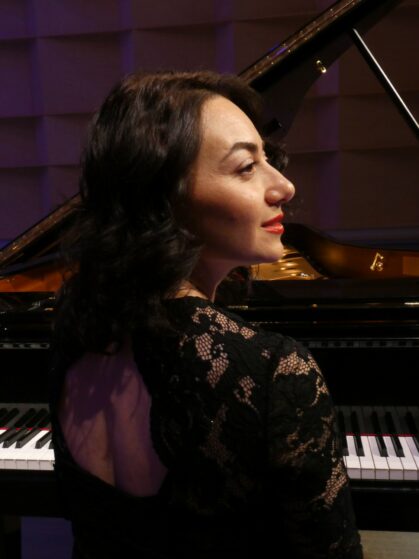 It was a great pleasure to be part of Meet The Artist online... 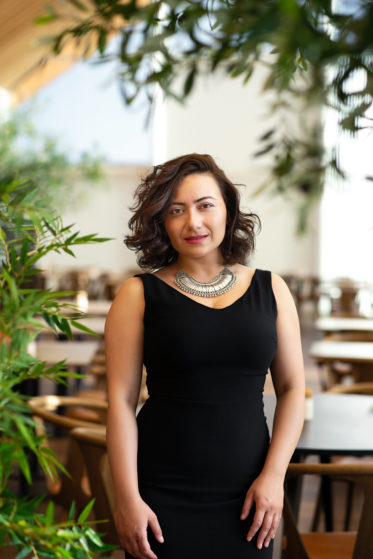 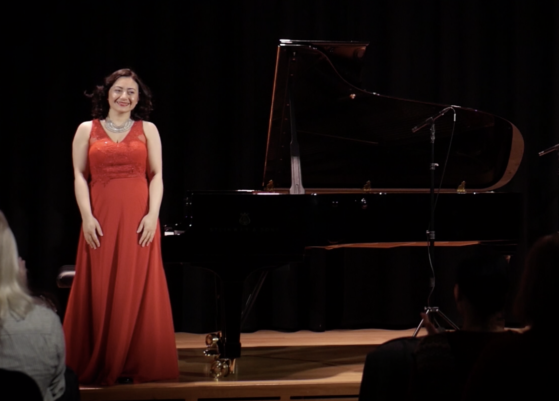 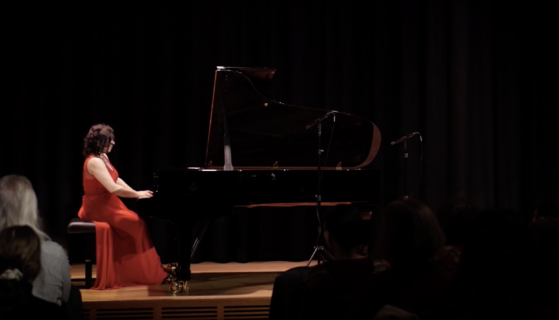